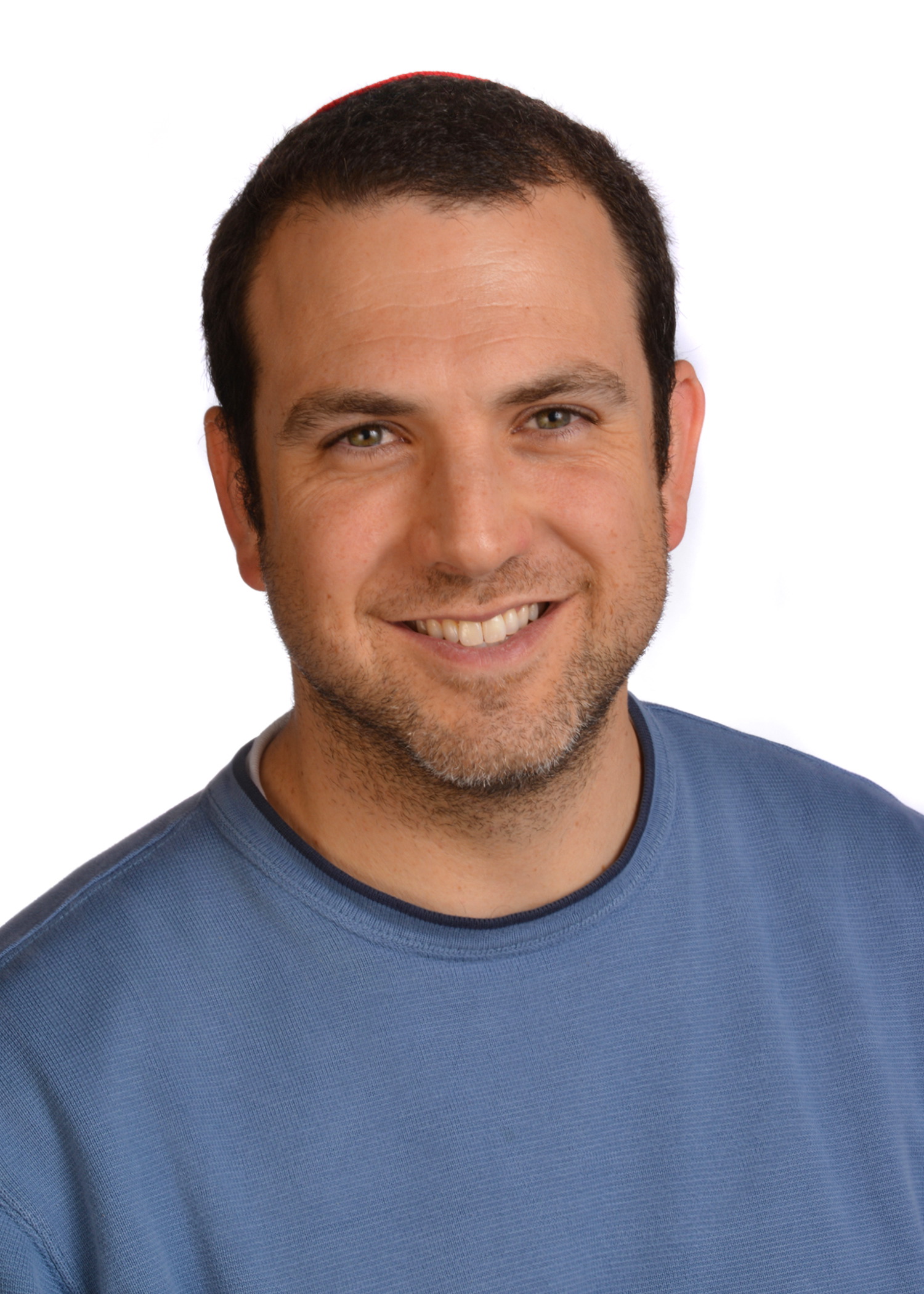 Unlike Britney Spears who sang about her proclivity for “unintentionally” repeating behaviors in “Oops!… I Did It Again,” the biblical writers intentionally repeated words, roots, and phrases. (In reality, repetition does exist in music in the form of a refrain or chorus. According to educator and musician, David Schockett, “A chorus of a song is like a thesis of an essay.”)

In his commentary on the Torah, Dr. Umberto Cassuto (1883–1951; rabbi and Bible scholar originally from Florence, Italy), writes the following about the literary repetition that occurs in Parashat Ki Tissa (more specifically, in Exodus 31:12-17):

“Of course, this repetition is not unintentional. The root שבת (Sabbath/cease) appears seven times in the passage. Similarly, we don’t see the threefold repetition of the verb שמר (keep), of the language of קדושה (holy), and of the term עשה מלאכה (doing work) unintentionally; all of these are intended for the sake of emphasis.”

Dr. Robert Alter, Emeritus Professor of Hebrew and Comparative Literature at the University of California at Berkeley, writes in his book, The Art of Biblical Narrative, that when a word, root, or phrase is repeated significantly in a text, “by following these repetitions, one is able to decipher or grasp a meaning of the text, or at any rate, the meaning will be revealed more strikingly” (117).

In fact, philosophers Martin Buber (1878-1965) and Franz Rosenzweig (1886-1929) who began translating the Hebrew Bible into German in 1925, were the “first to recognize that this kind of purposeful repetition of words constitutes a distinctive convention of biblical prose, which they called Leitwortstil (literally, ‘leading-word style’), coining Leitwort on the model of Leitmotiv” (Alter 116). (The Hebrew equivalent of the German term Leitwort is מִלָּה מַנְחָה.)

This literary device, along with many others, greatly influenced the work done by Dr. Everett Fox, Allen M. Glick Professor of Judaic and Biblical Studies at Clark University, in his translations of Torah (The Five Books of Moses) and the Former Prophets (The Early Prophets).

Interestingly, taking note of literary repetitions can prove useful when trying to understand the meaning of prayers, because the siddur is replete with repeating words, roots, and phrases. For example, in the blessings before the Shema on Shabbat morning we have the root ברכ (bless) 10 times, the root אור (light/illuminate) 12 times, the root מלכ (reign) 13 times, and the root קדש (holy) 16 times.

I often hear people say that if they understood the meaning of the prayers, then tefillot would be a much more positive experience. I would argue that even if we don’t understand the entirety of our tefillot, by taking note of literary repetitions we can “decipher or grasp a meaning of the text, or at any rate, the meaning will be revealed more strikingly” (Alter 117).