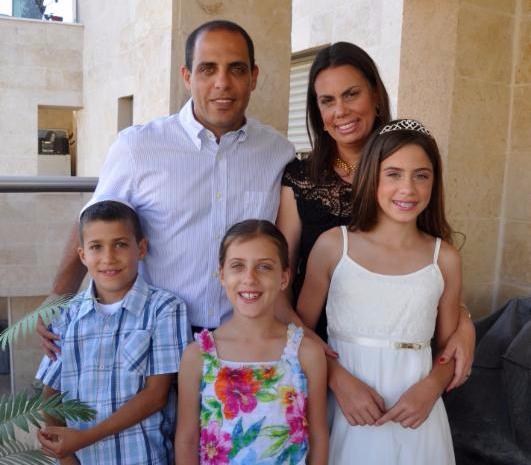 A Conversation with Tamar Hausman Morad ’85

Tamar Hausman Morad ’85 is the head of donor communications and editing at the Weizmann Institute of Science in Rehovot, Israel. Prior to this position, she co-edited Iraq’s Last Jews: Stories of Daily Life, Upheaval and Escape from Modern Babylon (Palgrave, 2009). She has written for publications including Haaretz. She is a graduate of Johns Hopkins University and lives in Shoham, Israel with her family.

As part of your work you edit the Weizmann International Magazine of Science and People. Tell us more about what you do.
I am head of donor communications at the Weizmann Institute where I manage a team of seven writers and editors. We write stories about the scientific research being conducted in the 250 labs on campus, as well as proposals for support and reports to donors. My group is comprised of strong writers who come from a variety of backgrounds including journalism, science and marketing.

How did you come to work at Weizmann?
I spent about 15 years in journalism, at The Wall Street Journal, The Jerusalem Post, Ha’aretz, and WBUR in Boston, and I co-edited a book, Iraq’s Last Jews, an oral history collection that was named a finalist for the National Jewish Book Award. I also taught journalism at Ithaca College, Boston University and Brandeis University. About 10 years ago I decided to move into fundraising communications, and worked at Mass General Hospital as assistant director of development communications. When my family and I moved to Israel in 2010, I began working at the Weizmann Institute doing similar work. It is quite inspiring to see the scientific research up close, and how it resonates with a global community of friends who care about science and about Israel.

You have made a career of writing. When you think back, how did Schechter help set you on this path?
That’s an easy one… Eileen Samuels was my English teacher in 7th and 8th grade and as her many other former students will testify, she was one of a kind. It goes without saying that she was smart, but she was also super-organized: No one will forget how she started every class by writing the class agenda in the upper right or left corner of the blackboard (in the days when the boards were black or green and teachers wrote with chalk!) She taught us how to read thoughtfully and she developed her students’ analytical skills, nailed proper grammar and punctuation into us with no holds barred, and then tried her best to make us think and write logically and in the same organized style that she possessed.

Peter Stark was equally an influence on me, as he was on others. He taught Tanakh, but then again he didn’t just teach Tanakh—every day offered a different surprise of what we would discuss in class; his knowledge was so broad in so many fields that he always kept it interesting. For him, Tanakh was never about rote learning; each pasuk was an excuse to launch into a side discussion on the Aramaic origin of a word or a related archaeological find (or something entirely unrelated—hey, why not?). Both Peter and Eileen were experts at getting their students to think and analyze and question—and then write it all down. There were never wrong answers with them; they prioritized clear thinking and analysis, engaging storytelling and creativity. And so it is not a surprise that many of their students went on to do very interesting things with their lives and become interesting people. They were legendary teachers.

I and other alumni were thrilled when Schechter hired Peter again a few years ago, and then we were all devastated after his tragic death only days before he was to begin his new job. But an amazing thing that happened in those last few weeks of his life: He had sent out an e-mail to a few former students asking if they were willing to write a recommendation for him in his candidacy for the job (I was one of them). Well, word of his candidacy spread instantaneously and within two days the school was inundated with reams of glowing and emotional recommendations. He got the job—but more than that, he wrote to us that was overwhelmed and moved by the outpouring. At least we were all able to give back to him in that small way before he died. Obviously, he gave us all more than we ever were able to him.

What about making aliyah? Did Schechter help develop your interest in Israel?
Certainly Schechter had an influence, and gave me the confidence to move to Israel. And it was a very welcoming environment for our oldest daughter, Adi, who attended Schechter in K and 1 before we moved to Israel. She is now in 7th grade and one of her wishes is to travel to Boston during the school year next year (usually we come in the summer) so that she can reunite with her old class before they graduate. But after getting used to Israeli weather, it might be hard to convince her parents to travel to Boston in the cold season… 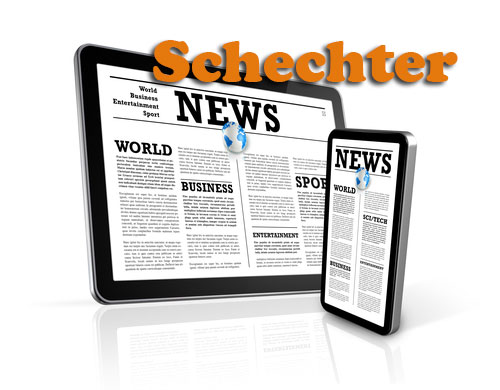 As part of the Parent Association’s Creative Arts and Sciences program, children’s book illustrator, Kevin Hawkes, visited with the students this week and shared some of his drawing and story writing techniques. He also shared the proofs of a book not yet published. Our second graders were the first to see it! Ask a second grader for the top secret (or not) details!

Upper School students were brought to their feet this week, singing and dancing, as musicians from Crocodile River Music’s Trinidad 2 Timbuktu program brought African music to life. As part of the Parent Association Creative Arts and Sciences program, Upper School students experienced the three-part program that explores African music, dance and art. Similar to the program at the Lower School, after the concert, each grade took part in a workshop during which students had the opportunity to explore African dance. As part of the program, African art installations are currently on display at both the Shaller and Shoolman Campuses. 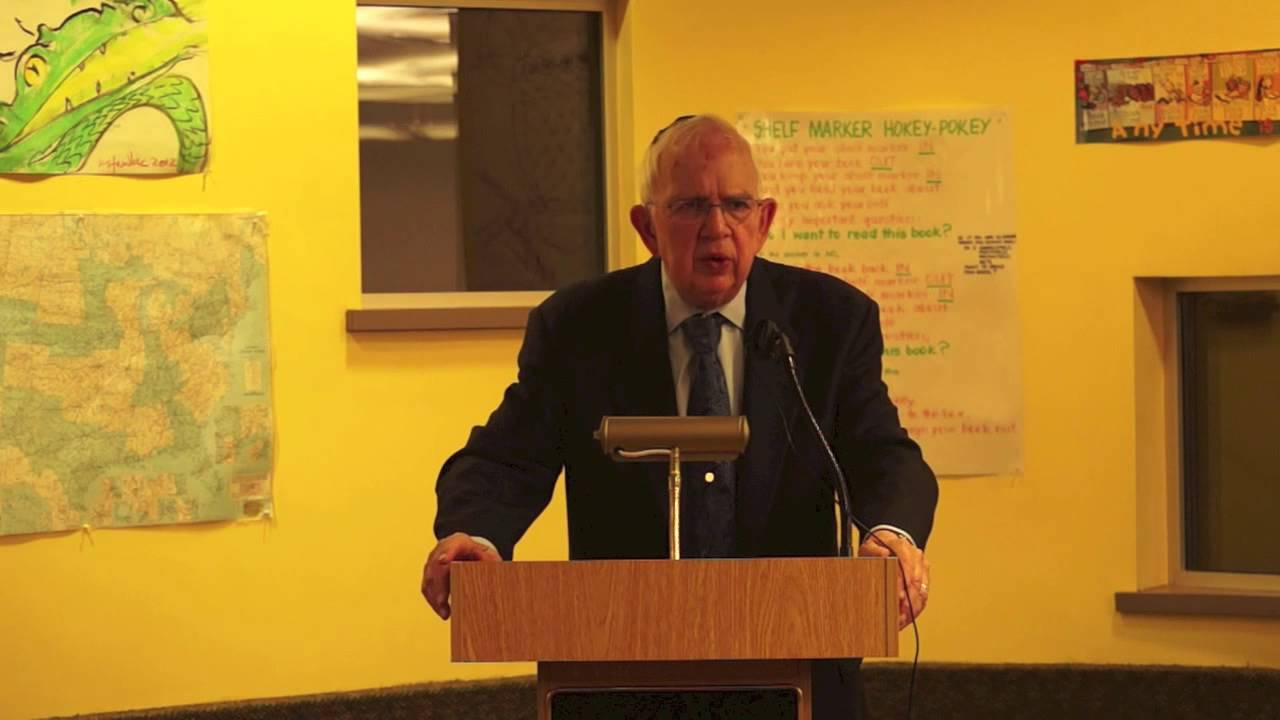