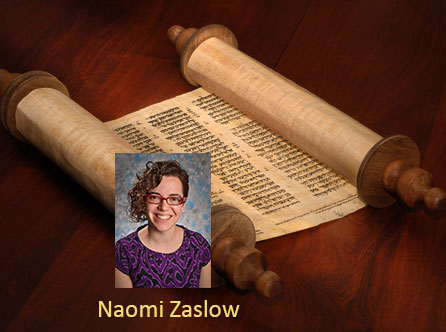 This week’s parsha finds us still in the desert, with tragedy marring an otherwise joyous scene. In Vayikra Chapter Nine, Aaron brings a Shalamim offering to God. The Shalamin, from the same shoresh (root word) as our Modern Hebrew Shalom, was a friendship and goodwill offering. It was given voluntarily, unattached to a sin, as a mode of connection with the divine. After Aaron brings the offering, the nation feels blessed.

The text then brings us two perplexing pasukim (verses) at the start of Chapter Ten:

In a fast slew of verbs, Aaron’s sons hastily bring an additional voluntary offering to God that is rejected with dire consequences. No words of comfort are offered by Moses, only the acknowledgement that God has acted.

Much ink has been spilled by classical and modern commentaries on the nature of Nadab and Abihu’s offering, but I have always been more mesmerized by Aarons’ reaction: “וַיִּדֹּ֖ם אַהֲרֹֽן” (And Aaron held his peace.) How could a father, after such a traumatic event, remain at peace? How could it be that those that Aaron is in community with also seem to not respond to his situation?

The shoresh (root word) of vayiddom means “to be still” or even “to be petrified”. This can change our understanding: Aaron is shocked, so shocked that he has no words for what has happened to his family. Those around him might have also have realized that in such a situation, words of comfort would be empty.

As a community today, we sometimes encounter tragedy that hits close to home. The lesson behind this parshah is that sometimes, there can be no words and no comfort, from both ourselves and others. As it says in Mishnah Perkei Avot (Ethics of the Fathers) 4:18, “Do not assuage the anger of your friend at the time of his anger; do not console him at the time when his deceased lies before him.” May it be a bracha (blessing) to all of us to know when words are needed, and when presence alone will be the most healing.